Founder of the Congregation

Rev. Fr. Peter Joseph Triest was born in Brussels, Belgium on August 31, 1760, to a deeply Christian family. He was ordained on June 6, 1786. He was an unassuming country parish priest who distinguished himself in fearless charity and had a supernatural faith which permeated all his thoughts and actions. He was a man of extra ordinary activity but his external works were the outcome of a great love for God and for his neighbour. Interior and exterior silence characterised his life and his sole motto was Deus Providevit (God will provide). He endured terrible suffering and persecution due to his loyalty to the church. His heart went out to the poor and needy and even to his enemies. His intense love for God was nourished by warm affection for the Holy Eucharist and the Sacred Heart, and a deep devotion to the Blessed Mother. He nourished an unmistakable relationship with St Vincent de Paul. His mission was to the most neglected of the society and so for his contemporaries, he was an example and model of charity. Therefore, he was fondly remembered in Belgium as the "Vincent De Paul of Belgium". He was one of the glories of catholic Belgium. He died on June 24, 1836. 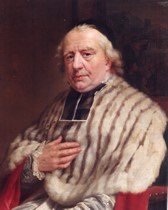 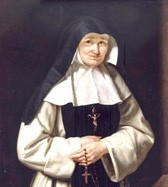 The active life of Fr. P.J. Triest was balanced by mother Placide, who was a Cistercian novice, who was compelled to return home, during the French Revolution. She joined the SCJMs later, and her contemplative and Bernadine spirit gave a strong foundation to the contemplative life of the congregation. During the 40 years of her administration, this deeply spiritual woman of courageous faith eventually founded, in collaboration with Father Triest, 18 religious communities in order to assist people in their needs. She also laid solid foundations for her 500 religious sisters who were to influence the future development of the Congregation. Her death on 28 September 1844 was a great loss to the Congregation.

We feel honoured to have had as our founders two such sensitive, competent, faithful and prayerful persons 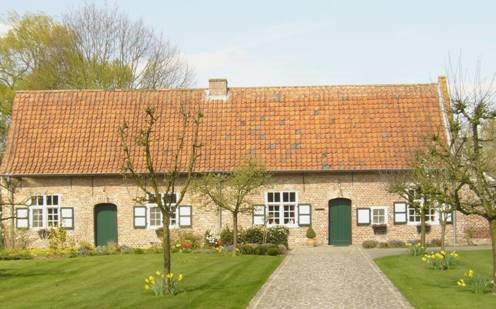